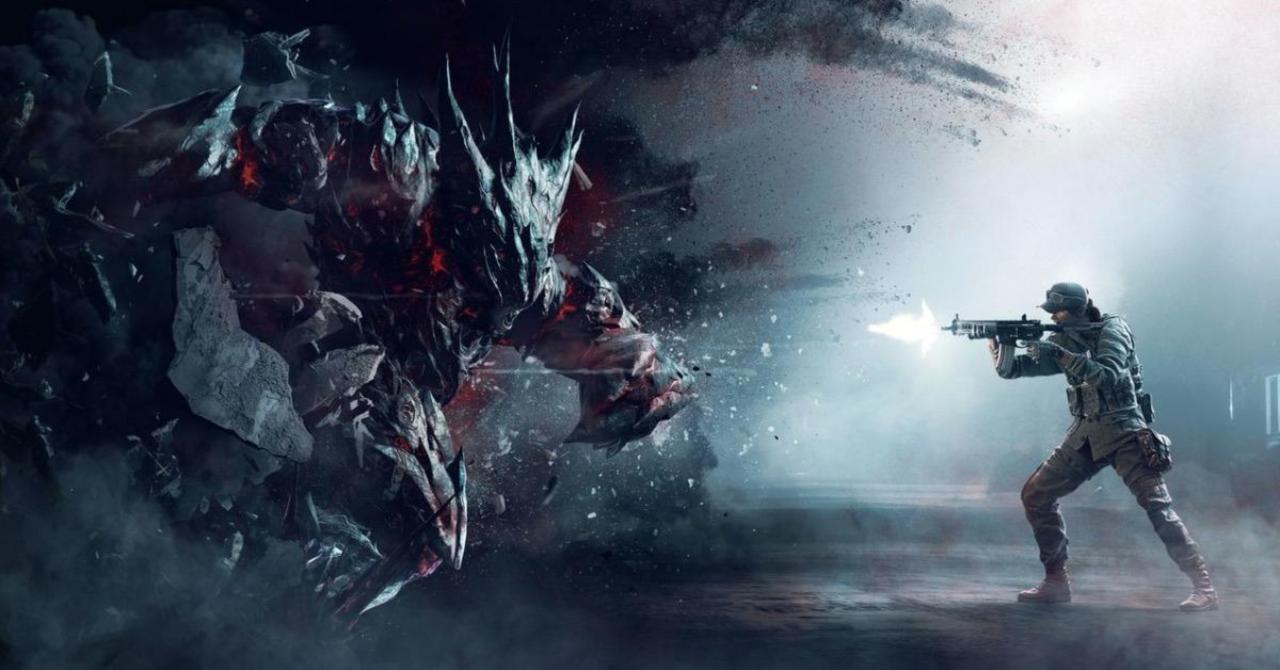 Australian retailer Gorilla Gaming‘s listing for Tom Clancy’s Rainbow Six Quarantine states that the game will arrive on December 18th, 2020. However, until Ubisoft makes an official announcement regarding the title, fans should take this release date with a grain of salt. Rainbow Six Siege released on December 1st, 2015, so there is some precedent for the series to release late in the year. That said, December 18th would be pretty close to Christmas, making it hard on those planning their shopping. If the game truly is slated to release this year, it seems likely that an official announcement from Ubisoft should come sooner, rather than later!

Rainbow Six Quarantine is the first new game in the series since Rainbow Six Siege. Revealed at E3 2019, the title is a three-player tactical shooter. In the game, operators will have to face a new alien parasite that infects human hosts. Ubisoft has provided very little information about the game over the last year, leading some to assume that Rainbow Six Quarantine might have slipped to 2021.

Release dates leaked by retailers are not all that uncommon. Sometimes, embargoed information makes its way on to pre-order pages ahead of schedule. That said, often times, retailers will also put these types of dates in as placeholders, and the end of the year is frequently chosen for that purpose. It’s also worth noting that Gorilla Gaming isn’t as well known a retailer as a chain like EB Games or GameStop, so it’s hard to say whether or not they might be privy to that kind of early information.

Of course, Rainbow Six fans should have plenty of content to tide them over until the release of Quarantine! Operation Shadow Legacy released in Rainbow Six Siege earlier this month, bringing with it content featuring Sam Fisher, of Splinter Cell fame. Splinter Cell fans have been clamoring for a new entry in the franchise for quite some time now, and the return of the series’ protagonist should be a welcome sight.

Rainbow Six Quarantine is set to release on PlayStation 4, Xbox One, and PC. You can check out all of our previous coverage of the game right here.

Are you looking forward to Rainbow Six Quarantine? Do you this the leaked release date seems plausible? Let us know in the comments or share your thoughts directly on Twitter at @Marcdachamp to talk about all things gaming!