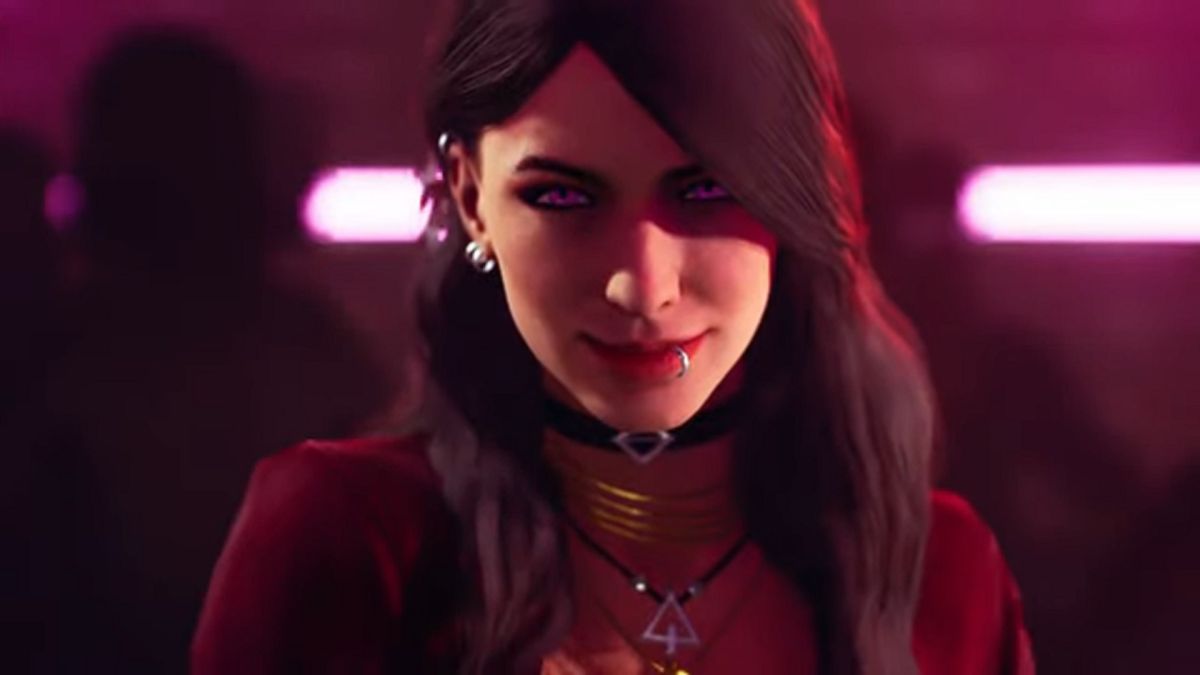 The boss of Paradox Interactive, Ebba Ljungerud, has revealed we’re unlikely to see Vampire: The Masquerade – Bloodlines 2 until the latter half of 2021.

As spotted by Eurogamer, Ljungerud revealed to Swedish website Placera that they did “not think it will come in the first half of the year, but we will see”.

It’s another blow to fans who have been waiting patiently for a sequel to the fan-favourite vampire game since the original was released way back in 2004. Vampire: The Masquerade – Bloodlines 2 was originally set for a 2019 release, but was later delayed to 2020 in the hope of avoiding repeating the “past mistakes” of the first game, which had a pretty buggy launch, and was then delayed once again in August 2020.

Last month we learned that a new game set in the Vampire: The Masquerade universe coming next year, and it’s going to be a battle royale.

Making the announcement on its website, developer Sharkmob promises “a thrilling take on a cult classic IP”, as well as teasing two “highly ambitious, AAA quality projects”, too.

“Experience the next thrilling evolution of Battle Royale multiplayer action games set in the cult classic Vampire: The Masquerade universe where vampire sects are at war across the streets and rooftops of Prague,” the game description teased at the time. “Choose your playstyle, go solo or together, battling rivals and the hostile Entity who’s hellbent on exterminating all vampires. Use your supernatural powers, weapons and blood to become stronger in order to hunt, fight and survive the night.”

The game is also scheduled for release in the “later half of 2021”.

For some of us, Halloween is a year-round celebration, so it’s not too late to check out our recommendations for the very best horror games.

StarCraft II: Legacy of the Void (for PC) Review