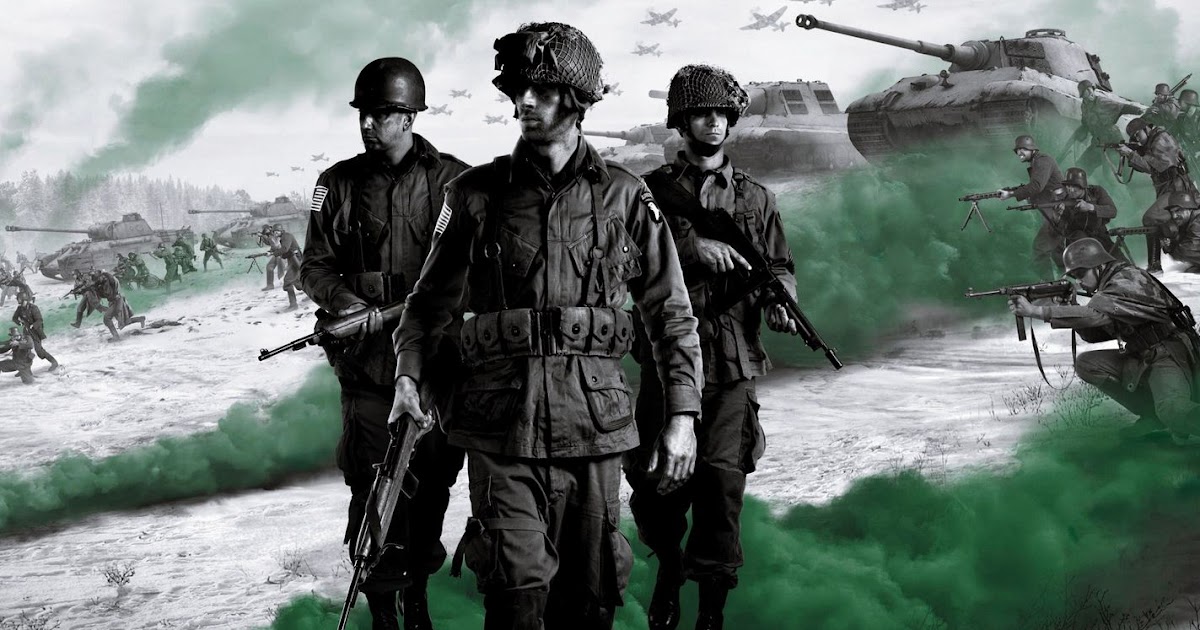 We’re really find of Relic, and not just because they tend to make great games (and if you’re reading this, making another Space Marine game would be awesome, kthnxbi). The company also likes to release standalone expansions for its games, so you can skip a title that may not be to your liking, but still pick up a later one that floats your boat a little bit more. 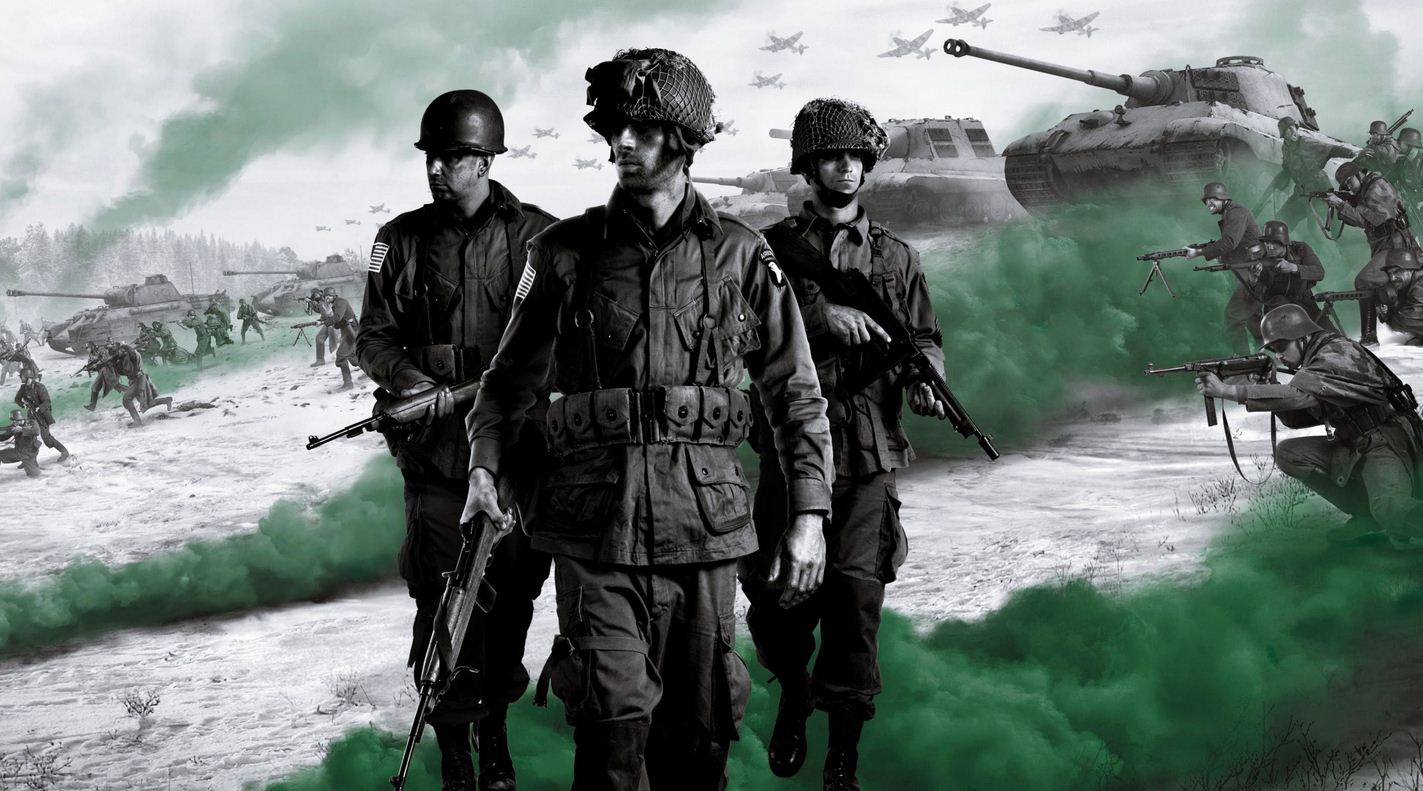 GOOD COMPANY
In this case, following on from the rather grim, faceless torrent of frozen Eastern Front death that was Company of Heroes 2, Relic’s switched the action to the Western Front, and changed up the game’s campaign to be not only more open, but also a little more personal.

There’s no option to try and actually refight the Battle of the Bulge and win as the Germans and fighting as the historical loser of a campaign is one of the joys of this kind of gaming but instead you get to step into the combat boots of three individual company commanders. You can play a mechanized force, a support company with a lot of heavy weapons, or a hard-hitting airborne company. Each brings their own strengths to a battle, so you can enjoy a range of different tactical options, and this increases as each unit levels up and earns new skills and units.

But it’s not just about the fighting, as the company commanders are presented as characters to get to know. The story-telling is a little shallow, but it puts a welcome face on the action.

A very steep learning curve, especially if you haven’t picked up the previous title

On top the usual tense combat of the series, Ardennes Assault introduces a more open campaign map, where you can choose where and how to deploy your companies to best effect. The combination of officer backstories, and the growing skills of your troops, makes taking losses predictably hard, but during the end-game, those losses could really come back to haunt you. You may think you can lose a company and still fight on, but you really do need the three to win, though it won’t necessarily become apparent at first.

It’s a solid addition to the Company of Heroes franchise, but it does come with a very steep learning curve, especially if you haven’t picked up the previous title. Even if you have, there’s enough new mechanics and units that some kind of tutorial or hand-holding would be welcome. That said, the game’s open nature does open up a lot of replay options, and there’s enough random events in the campaign to keep playing truly fresh and challenging.

It may take a little time to get used to the changes and in gameplay, but it is still a very worthwhile investment for fans of the series, or those who just like to biff the Bosch whenever they get the chance.

Fast & Furious Crossroads review: This isn’t how you treat family